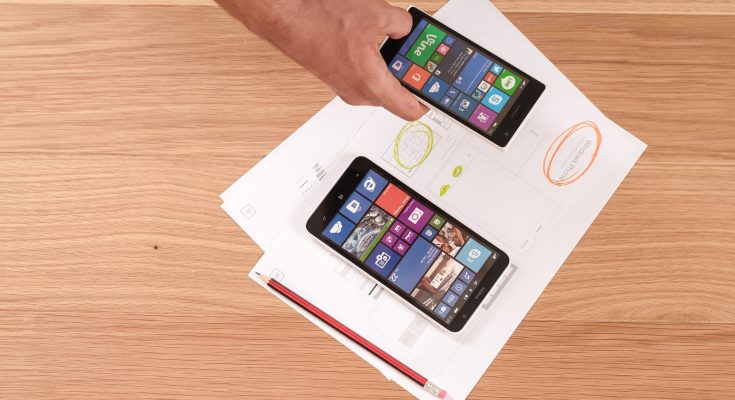 The mobile app development landscape continues to evolve. We now have such mind-boggling mobile apps that they can monitor our health and even let us control our appliances from another room or outside the home.

So, what made this growth possible? It’s the rapid advancement in mobile app development technologies.

Shorter development times, tight security, more advanced features, and fast deployment are some of the key benefits of the modern programming languages and frameworks

React Native is a product of Facebook. Since it’s a JavaScript library, it’s quite popular. Almost any mobile or React Native app developer is required to be proficient in JavaScript. Hence, the learning curve of React Native for them is quite short.

One of the biggest advantages of using React Native for building your app is it lets you use the same code on both iOS and Android apps. So, if you are a business owner and, on a budget, React Native will save you a lot of money.

The JS library and React’s UI paradigm allow responsive applications to interact with native APIs, thereby fastening up the development process. Moreover, the framework comes with new and radical tools for building robust applications with a user-friendly interface.

If you are building a cross-platform app or planning to build one in the future, we highly recommend the use of React Native.

Another popular app development framework these days is Xamarin. It’s an open-source platform that developers use for building exceptional applications for iOS, Android, and Windows. The apps built using Xamarin are no less than a native app in terms of performance, if not better.

Xamarin is based on the C# and the .Net framework. It compiles the native code into various mobile binaries, that’s why Xamarin apps feel like their native counterparts.

Moreover, the framework lets you use device-specific APIs and share up to 96% of code across platforms. You can even create your own libraries for personal use.

Flutter is a UI toolkit by Google. This kit is exclusively designed for developers to build native applications for desktop, mobile, and web. A single code-base for all!

Flutter’s layered architecture comes with powerful layout functions that assist you in building scalable mobile interfaces. According to a survey done in 2022, Flutter was the most widespread framework among developers then. Around 42% of coders use Flutter.

The framework offers tunable widget sets that provide native performance across platforms. Developing an app using Flutter saves you a lot of time. With the Flutter Hot Reload feature, you can view recently added features and bugs without having to restart your app again and again.

As an Angular-based framework, Ionic comes with a whole set of advantages and features. When used well, Ionic will make a hybrid app look like a native one. The ionic framework rescues DOM elements to boost an app’s performance.

With Ionic, you can build interactive hybrid and Progress Web Applications as well as cross-platform ones. Also, you can ship the applications to deployable locations.

If you are looking for a lightweight version of the same framework, you have the option of choosing Ionic Studio. It’s easy to install, has out-of-the-box features, and offers an easy visual development environment.

Corona is another cross-platform and open-source framework being used by app developers to create fully functional apps. This framework is suitable for building games and applications. Some people also know Corona as the 2D game engine.

Further, you can build applications compatible with Android TV, Fire TV, and Apple TV. There are dozens of plugins available to incorporate a particular functionality on the go.

Strong API support with native libraries makes your job easy. As of today, Corona has a fast-growing developer community of over 500,000.

Apache Cordova is a less known yet quite useful technology-based on HTML 5 and plain JavaScript. Cordova lets you build mobile apps fast with minimum effort.

PhoneGap is also defined as an API that developers use to access native mobile resources. The platform is powered by Apache Cordova.

You don’t need to code everything manually in HTML, CSS, and JS to build an attractive interface. The PhoneGap supports many frameworks and libraries that you can simply download and install to incorporate into your project.

As a mobile app development company, we can’t emphasize enough the fact that you must learn modern technologies to enhance your skill set – if you want to be successful in this industry.

The key is to be really proficient in a certain technology and be aware of its ins and outs. 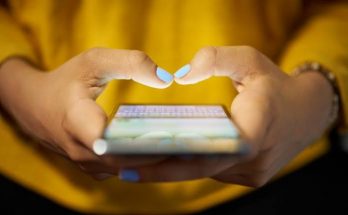 How to help your loved ones get started with the internet? 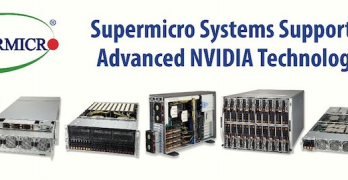 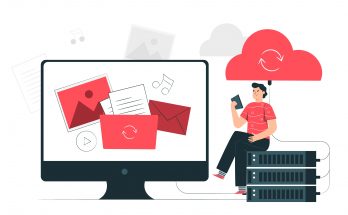 View all posts by Mubashir Khatri →