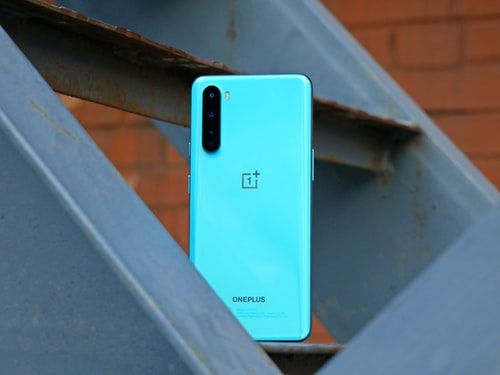 OnePlus phones are known for their premium build quality. Top of the line specs being available at an affordable price. It was termed as a ‘Flagship Killer’ phone when it first launched and has maintained that status till now. While newer OnePlus Smart phones come with improved specs and build quality. A large number of users still face issues with their screens. Unresponsive touches, ghost touches, black lines and other issues. Force users to get their OnePlus screen repair from a service centre. If you are also facing some of these common issues with your OnePlus device then it might be time. Get it looked at by a professional.

What Factors to Consider when Choosing a Service Centre?

Once you have found the right OnePlus service centre, contact it and check if you can book an appointment with it in advance. If it receives a high volume of repair requests, you might have to wait for hours before getting a chance to hand over your device for repair. So, to avoid the long queue, it is best that you book an appointment.

Most reliable centres inform you about the extent of damage after they run a few diagnostic tests on your smartphone for repiar . They will let you know what parts need to be replaced. Also, such centres usually provide you with an estimate of the total repair cost. Only after you convey that you have no problems with their repair process or repair cost, they begin the fixing job. A water-damaged device, usually takes more than a couple of days to fix, as it is a complicated repair process.

OnePlus phones, especially the OnePlus 8 Pro model, has an issue with a dark bar randomly popping across the selfie camera. It is more evident in less bright environments and runs across the whole screen of the phone.

This is one of the most common issues that a lot of OnePlus users face. Be it an old or new model, unresponsive touch can occur on any phone and it could get frustrating if it happens when you are doing something important. The screen becomes unresponsive and whatever you do, it doesn’t respond.

Screen burn is a common issue with phones sporting an OLED panel. Although new generation phones are less prone to this issue, older OnePlus phones can still experience screen burn if you leave an image open on them for too long. It is not given that leaving an image open for too long will definitely give your phone a screen burn but it is a good practice to always lock your phone when not in use.

Several users have reported this issue on the OnePlus forum as well. Apparently, it is a common issue that occurs when you try to invert colours while in a dark or less bright room. Instead of inverting colours as it should, the screen gets a purple or green tint all over it. While turning off DC Dimming fixes the issue temporarily, it doesn’t seem to work for every user.

While this issue occurs mostly on the OnePlus 7 pro model, users of other models have also faced this on their devices. Whenever a OnePlus smartphone is set to 90 Hz mode the screen starts to flicker. This can cause strain on your eyes and is not good for longer periods of time.

How to Get Your OnePlus Screen Fixed

One of the first and most common steps that you should follow before going for the OnePlus screen repair is to reboot your device. Most problems are temporary and can occur due to software issues as well. A reboot tends to fix them up right away. If your phone is still facing the same issues or it is broken or cracked, then you should definitely give your phone to professional mobile repair service. 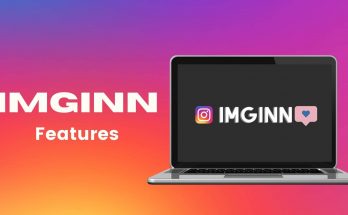 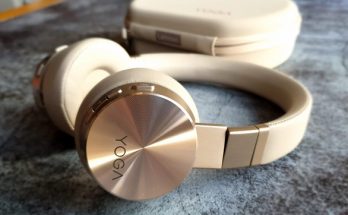 Monoprice 110010 Review All You Need To Know