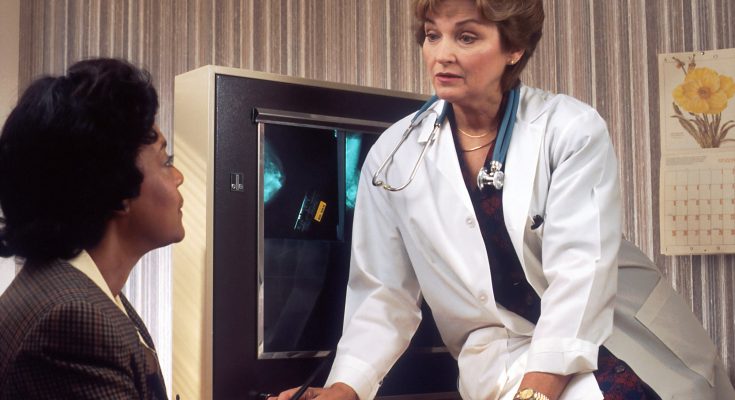 There are many discourses in which women are absent from, despite being a major stakeholder. Although things have improved in some domains, others have remained static still, especially when it comes to female health problems.

The issues women face in terms of their health are often subject to ignorance, lack of understanding and often, lack of empathy. The constant running down of their experiences also accompanies such instances, which can be very frustrating, to say the least.

The problems that especially pertain to their reproductive health are often the one to be extremely inadequately catered to. These discussions are either too embarrassing or not deemed important enough.

So, it is high time that we talk about some of the female health issues that otherwise get ignored. You should not have to rely on your gynecologist alone for assistance, but there should be wide resources available for women that can help them through their health problems.

Moreover, there are also other generic health problems that fail to cater to women. Hence, it’s important that we all start calling for a global healthcare system that does not disadvantage women.

Female health issues that are not addressed adequately

Even though heart problems are not exclusive to women, some symptoms are gender specific. Heart attack is often thought to cause chest pain, and angina. However, in women, heart attack can also be presented in the form of nausea, disorientation, jaw pain.

Stroke occurs when blood clot makes it way to the brain, which impedes blood flow therein. When brain cells are deprived of oxygen, it then causes death of the tissue.

Stroke can be a debilitating condition, but urgent treatment is key. Commonly known signs of stroke include lopsided face, one side of the body is weak, and the person cannot then lift their arm, slurring of speech and poor speech comprehension, vision problems, disorientation, coordination issues.

However, in women, there might be some different signs; they might faint, experience hallucinations, have vomiting, pain, hiccups, and seizures. Hence, since these signs are not well-known, it can be that they are taken far too late to the hospital, that can lead to complications like paralysis and even death.

Pregnancy is often construed as something that since is a natural process, is as easy as cakewalk for women. Unfortunately, not only is that insulting and ignorant, but it also then fails to acknowledge the gravity of the task performed by women.

Furthermore, when there is a lack of discussion when it comes to pregnancy-related complications, it can be too late by the time women get help.

Preeclampsia, gestational diabetes, hypertension, miscarriage, anemia, pubic symphysis dysfunction, preterm labor, are only some of the problems that can occur during pregnancy. Then there is a hoard of problems that occur during childbirth, whereas some manifest after the delivery.

Women tend to experience greater miscellaneous pains and bodily aches. The intensity of the pain is also thought to be greater as well. The causes of pain need to be invested into, since as of yet, experts have no conclusive answers.

Certain sexually transmitted infections can also present different symptoms in men and women. Often, those like chlamydia and gonorrhea don’t present any symptoms in women in the earlier stages.

It’s when they progress to alarming levels, causing complications like pelvic inflammatory disease that merits urgent intervention of gynecologist in Islamabad, that these issues become apparent. 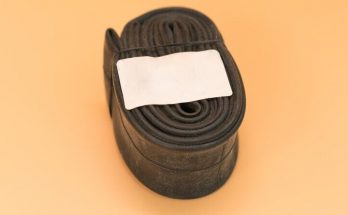 The Tranny Tube – The Perfect Solution For Great Car Transfers 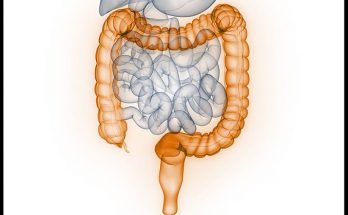 What is Neurogenic Bowel and what are the symptoms of it

Tips for choosing a shower cream for beautiful and healthy skin