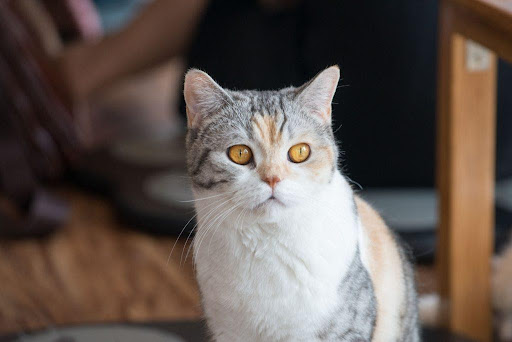 If you love cats Breeds, then you probably want to know as much as you can about them. This thirst for knowledge can be caused by the fact that you want to get a new feline. Or it might simply be caused by your curiosity. If it’s caused by curiosity, then you might have more in common with cats than you actually thought, but we are not here today to compare humans to animals. What we are here for is to get you acquainted with some cat breeds that you will adore.

There are so many different breeds out there today and if you find a guide on cat breeds A-Z, you will basically be able to learn about all of those. Yet, my task for the day is to get you familiar with specific breeds, i.e. those that are actually quite rare in the world. By getting acquainted with those rare felines, you might give yourself the task to find and get one of those from the list, or you might realize that you actually already own one.

Whatever the case may be, one thing is absolutely for sure. You will undeniably enjoy reading about those rare cat breeds and learning what it is that makes them so special. So, without any further ado, I suggest we start looking into those specific felines right away. Who knows, one of them might just end up on the list of those pets that you want to get in the future. Here we go.

The Turkish Angora originated in Ankara (which was previously known as Angora), Turkey, and I am sure that you might have guessed that already. It became a well-established breed in Europe in the early 1900s. They were first bred in the Ankara Zoo and they were known as rather special and unique breeds. Their eyes, among other things, make them quite special, as they can either be blue or gold. What’s even more amazing, these cats can, in certain instances, have odd eyes – i.e. one gold and one blue.

If I asked you to name one rare cat breed, you would probably never think of the European Burmese, because chances are that you’ve seen quite a lot of it. Yet, the simple truth is that this feline is, in fact, quite rare when compared to the American Burmese. There are certain distinctions in the way these are bred, and that leads to distinctions in their appearance. The European Burmese can live anywhere between 10 and 15 years and, even though it is quite rare, it actually isn’t expensive. You can buy it for around $300.

In case you want to check out some cute, instead of rare, cats, this can help: https://www.thesprucepets.com/cute-cat-breeds-5176271 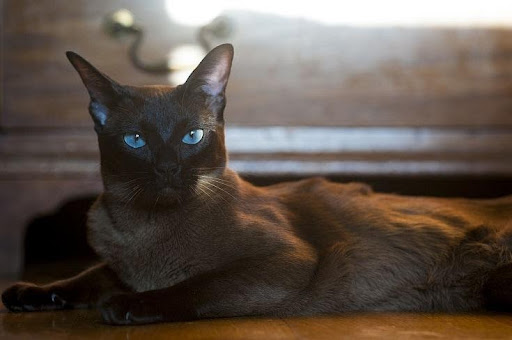 The American Bobtail is a breed that wasn’t selectively bred up until 1960s. It was actually a naturally occurring feral felines, but people found a way to breed it. Their tails are usually what makes them so special, as they can be straight, slightly curved and even bumpy. This particular feline first originated in the United States of America, as the name says it and they are nowadays quite expensive to get. An American Bobtail kitten can cost anywhere between $600 and $1000.

Now, here is a rare breed that you might not even have heard of by now, but that you definitely should get acquainted with. The name itself is quite unusual, but that probably has to do with the fact that it originated in Thailand. This breed comes in one color that is usually described as sort of silvery blue. It has long been known as the cat that brings good luck in Thailand and it officially appeared in the United States for the first time in 1959. This feline can live up to 15 years and you can purchase it for approximately $600.

How many times in your life have you seen a brown cat? I am going to go out on a limb here and guess that you haven’t seen such an animal too many times in your lifetime. Well, that’s because completely brown felines are definitely quite rare. The Havana Brown is a sort of a representative of chocolate colored felines. The mere color is unusual, but I am sure that you’ll find some more interesting info about it here or elsewhere online. Among other things, this cat is the only one in the world that has brown whiskers, which says a lot about its rarity.

Burmilla is a feline that developed in the United Kingdom in 1981. Its existence is actually an accident as the cat developed after a male. Chinchilla Persian had kittens with a female Lilac Burmese. We should be thankful for this accident, as it produced an amazingly beautiful breed that has known become extremely popular. Although quite rare, all over the world.

We cannot possibly finish our list of rare felines without mentioning the American Wirehair. A unique breed that actually began as a result of a random mutation in six domestic shorthair kittens in New York. It has wiry coat and crimped whiskers, and those features make it the rarest breed in the World. It can live up to 18 years and it costs between $800 and $1200, which is certainly quite expensive. The price is not a surprise, given the uniqueness of these animals. 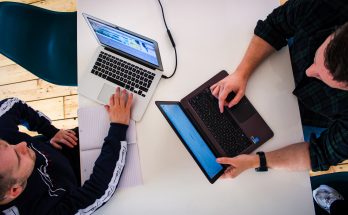 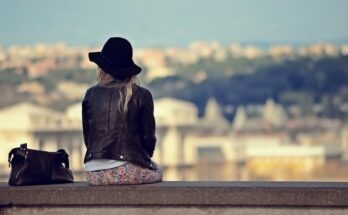 How to Overcome Social Anxiety and Make New Friends 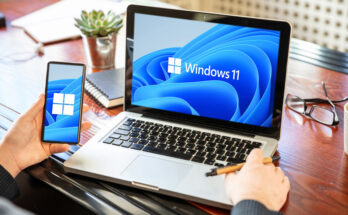 How to Recover Permanently Deleted Files in Windows 11?