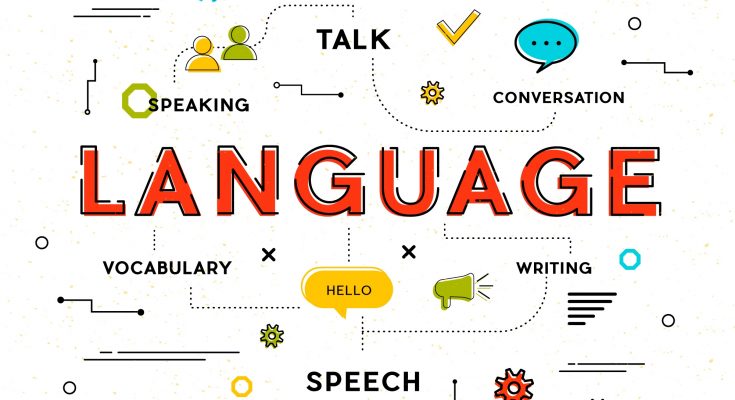 The Java language is the foundation for various applications. With the help of it, specialists develop mobile applications, software and games. Today there are many specialists who know how to work with this language. And the result of their work is really impressive.

This language can be used on a laptop PC, smartphone and game console. It will be appropriate and useful everywhere. However, most often it is used on a computer when developing various projects. Currently, (find here) is one of the most popular tools among web developers. And this is not without reason, because the technology is effective and proven. This language has been used for a long time, and therefore has firmly won the trust of users.

With this universal programming language, you can create high-performance applications. Thus, companies are able to increase work productivity, improve the interaction of all employees and provide quality services to their customers.

The Java programming language was developed by Sun Microsystems in the early 1990s and was originally used for embedded network applications running on multiple platforms. However, then they began to introduce it into all spheres of human activity. It is reliable, easy to use, and will run on any properly implemented JVM (Java Virtual Machine), regardless of computer hardware or software configuration. In addition, Java has a set of security features that protect the PC on which it is running from problems caused by erroneous code and from malware (such as viruses). Most often it is used by various startups, large network companies, banks and telephony and Internet providers. Applications written in Java can be found in smart appliances, in a smartphone (all android applications are written in Java, using Google and Android API) and even in a modern Tesla electric car.

There are over fifty noteworthy programming languages on the labor market. It is no wonder that such a number scatters the eyes of both beginners and professionals seeking to expand the arsenal of tools. Here are ten reasons why Java is still so good.

Java has been one of the top three most popular languages for nearly two decades . During this time, solutions have been developed for almost any area. Internet of Things ,Blockchain , Artificial Intelligence , Cloud Computing – Java can do it all. The share of Android applications written in Java still dominates in mobile development. JavaFX will allow you to develop desktop applications, and the number of frameworks for web development is huge.

Java is not the easiest language in terms of syntax. But that is more than offset by a ton of free courses and books on every topic imaginable. You don’t even need to ask questions on Stack Overflow, a lot is answered in advance. Experienced developers will have excellent documentation at their disposal. .

The rating TIOBE the Java steadily holds the first place as the most popular language among IT-companies. The number of open vacancies confirms this. Investing time in language learning ensures that the acquired skill can be converted into money.

Since we rarely come across unique challenges in development, the community can save you tons of time. Whatever you are faced with, surely someone has already solved this problem. It is enough to google the required libraries. Community legacy allows developers to use powerful IDEs, dependency managers, and servers for free.

Also read: How to Book Cheap Airline Tickets and Save Your Money

In 2018, Oracle strained programmers with the announcement that Oracle JDK is becoming a paid for use in production. In fact, Java has remained free for everyone, it is just now necessary to be more careful about the distribution kit used.

To ensure that development is legal, be sure to use the free Oracle OpenJDK. In addition, there are well-developing third party implementations. For example the community- obsessed AdoptOpenJDK or Coretto created by Amazon.

In the context of talking about the relevance of Java, the comparison with Cobol seems ridiculous. The fact is that the Cobol language is over 60 years old, and vacancies with it are still appearing on the market. After all, you need to support working projects.

Banking systems and large industrial projects are written in Java. Even if the popularity of the language declines in the near future, Java developers will be in demand for many decades.

Java is also the popular JVM that powers other modern languages. For example Scala , Groovy and Kotlin . They brought functional programming and Null security to Java .

There is a myth in the IT community that Java is much slower than C or C ++. At the start, the JVM was really slow . Today, optimizations for the needs of the enterprise have increased the performance of the Java ecosystem by orders of magnitude, and the JIT compiler has completely reduced the difference with compiled languages ​​to zero. The JVM languages ​​have inherited these advantages as well.

For 11 years after the JDK took over Oracle, the pace of development left a lot to be desired. But starting with Java 9, Oracle has pledged to release a major update every 6 months and has been successfully maintaining the pace for three years now. Therefore, you can safely count on the language’s compliance with development trends.

Java comes with extensive tooling out of the box. Without installing additional libraries, you can: create a GUI, use multithreading, control input and output streams, work with the network, access databases, etc. All fundamental aspects of programming.

Of course, the choice of languages ​​is huge. You can go in the direction of fashion trends or delve into the jungle of low-level programming, but you cannot deny the fact that Java will be useful in a developer’s arsenal. If we’ve convinced you, check out our selection of helpful materials and the best books on Enterprise. Or go straight to practice 😉 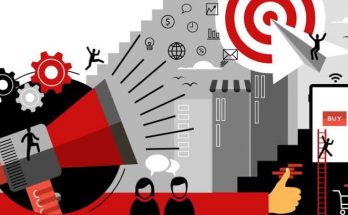 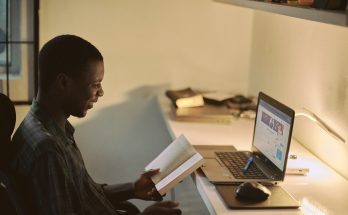 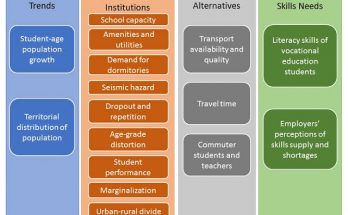 Five ways an institute should follow to enhance its educational infrastructure