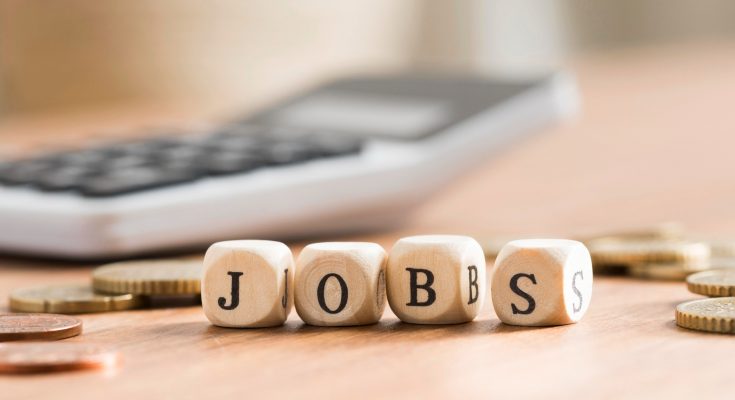 Gone are the days when Indian aspirants looked West to secure dream jobs that could offer pay packets unimaginable in this country. The cliche word ‘brain drain’ was one way due to the lack of infrastructure at home for the researchers and professionals to prove their mettle. The other major reason was the huge income potential in a foreign currency like the US dollar.

But the trend was surprisingly reversed and noticeable post liberalization of the Indian economy in 1991. Indian industrialists and entrepreneurs started acquiring companies abroad and paying salaries that were previously unthinkable.

In the new millennium, the millennials kept on surprising us with information of secured CTC figures that easily soared to eight digits. This was not only for the alumni of the IIMs and IITs but also in the arena of information technology, investment banking, and other less-known professions.

Brief descriptions about 5 top paying Indian jobs have been given below:

In India and the rest of the world, the demand for investment bankers is skyrocketing. Financial advisors provide assurance in investments and help organizations increase their wealth, which is one of the reasons for their substantial salary packages.

They are responsible for assisting their customers in generating funds, either through the issuance of stock or by negotiating the purchase of a competitor’s company. These financial experts can also assist in the sale of the company.

Investment bankers also utilize their experience to advise companies on how to improve their performance or structure themselves for optimal profit, in addition to the three major functions mentioned above. Advisory services are the name for these.

A growing number of businesses are becoming digital. More digital and e-commerce enterprises exist now than ever before. The demand for data scientists has dramatically increased.

Data scientists with programming, data visualization, and machine learning skills are in high demand. People in this industry may expect to make between INR 7-11 lakh per year as a starting wage. They make between INR 21 lakh at the mid-level on average, and at senior and experienced levels, it may easily reach INR 38 lakh a year.

Data scientists use analytics and techniques of data science, which include statistical modeling, machine learning, and artificial intelligence. The construct out of usage of these data tools is then interpreted into action plans for organizations.

Prime responsibilities of a Data scientist are

A distributed digital ledger, or ‘blockchain,’ is a safe platform for transactions between participants. A blockchain is a decentralized database maintained by computers connected to a peer-to-peer network. The blockchain removes single points of failure while preserving a permanent and tamper-proof record of each transaction.

Blockchain began with Bitcoin and other digital currencies, but its benefits quickly spread to other sectors such as banking, financial services, retail, energy, telecommunications, healthcare, education, and government.

Even major corporations such as Amazon, Microsoft, Oracle, and IBM are touting blockchain’s numerous advantages. However, this is because they provide blockchain services on their own platforms.

Blockchain is the most widely used technology in the banking and finance industry. Employers hire a blockchain engineer and a professional expert to oversee and handle the full blockchain technology infrastructure.

A Blockchain Engineer is knowledgeable in programming languages, security protocols, crypto libraries, and technologies such as Bitcoin, Ethereum, Ripple, and R3, among others.

Because of the increased demand for Bitcoin and Etherium, it is one of India’s highest-paying jobs. Blockchain technology has opened up a world of endless possibilities for job seekers and companies.

Blockchain engineers were relatively few in numbers. As per research, out of 20 lakh software developers in India in 2021, only 5000 had blockchain skills.

In 2018, senior-level technology salaries (without blockchain knowledge) were about INR 1.5 -2.5 crore. Companies were willing to pay even above INR 4 crore to senior-level security professionals and blockchain techies, as the necessity for security has expanded significantly across numerous industries, particularly the BFSI sector.

These elements come together to form cloud computing architecture. The design of cloud systems is built on architectural techniques and methods developed over the last 20 years or so.

In a nutshell, a cloud architect is responsible for designing and developing a cloud-based system for organizations so that they can migrate their local infrastructure and work processes to the cloud platform.

Dev-ops, machine learning, AI, serverless architecture are some of the binding skill areas for a cloud architect. Knowledge in AWS cloud, Azure, Google cloud computing are recently in great demand. Salary packages are commensurate with experience as ever and can range from INR 6 lac to INR 38 lac.

Read Also: 5 Tools to Charge up your Instagram Profile

Software architects lead the team responsible for developing new software and programs for an organization. They will supervise a team of programmers and are typically found in major tech-driven industries and large businesses.

They are tasked with overseeing and facilitating the proper design of major websites or programs embedded within products. A software architect is essential for developing a smooth software experience for clients, from software development to innovative design.

Hard and soft skills required for a software architect:

The following table lists a generic map of salaries from the Indian perspective. However, eight-digit salaries are prevalent in certain senior roles, as described in this blog.

Several jobs in India already do, if not have the potential to offer seven to eight-digit salaries to the befitting candidates. It depends upon the criticality of the position in securing revenues, increasing profitability, or safeguarding the business process from unpredictable pitfalls.

Higher is the complexity of the process intervention by the hired employee towards making it more profitable higher is the pay-off. The meticulous design of company websites and proprietary software not only boosts revenue models greatly but also earns intangible goodwill and respect accompanied by the brand following.

A fresher may start with a humble package in any of the five roles discussed here. But with mutual value addition and a thorough understanding of the particular business process, the employee can very well set records for compensation. There literally remains no bar when a happy employer wants to oblige the most deserving employee with the best compensation the business can afford. 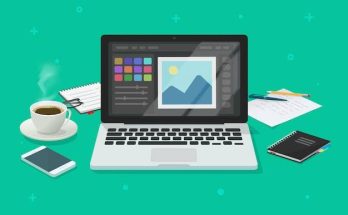 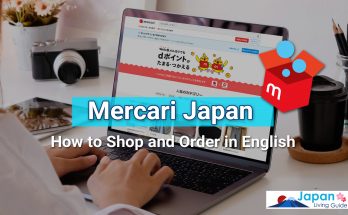 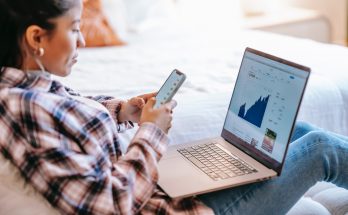