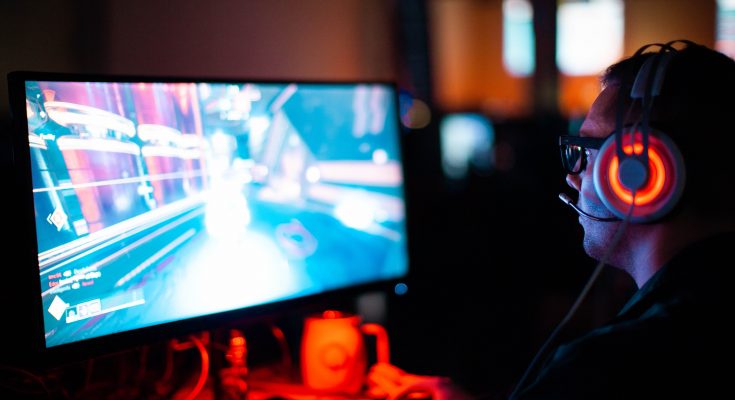 This page is perfect for Genshin Impact gamers. While you may start with anything, we recommend beginning with character leveling in Genshin Impact. Then proceed to weapons and artifacts. Give them a strong set of artifacts, leveling them up to unleash their Ascension abilities, and provide them with a weapon that you will level up and polish as much as feasible. To put it another way, it strengthens them.

If you’re feeling extra competitive, you’re in the right place because we’ll go over the seven best builds on Genshin! You’ll enjoy this game to the fullest without worrying about losing if you focus on increasing your character’s power and Genshin impact artifacts. Because of this, players build DPS builds and use them to knock down enemies. It’s also good to know that in a game where the goal is to collect your favorite characters, each can become a powerful member of your party.

Xiangling’s best role is as a support player for your team’s star players. Depending on how you plan to develop Xiangling, you’ll need three things to make her the best Xingling she can be. This character can use Noblesse Oblige artifacts, Red Witch of Flames artifacts, and a prototype Starglitter. Xiangling’s best builds tend to focus on increasing her Pyro damage and making her more valuable to your team.

It’s possible to get the most out of Diluc in Genshin Impact without needing to collect five-star weapons or artifacts, making him one of the most accessible DPS characters in the game. Two pieces boost pyro damage, and four pieces increase the effects of pyro elements.

Each time the Sacrificial Greatsword deals damage to an opponent, it has a 40% chance of ending the cooldown. This build takes advantage of Diluc’s special three-attack elemental talent, and it is capable of doing so once every 30 seconds. As a bonus, Diluc can use an elemental talent to double the pyro damage bonus for the two pieces, allowing him to deal out some decent numbers.

As a 4-star Pyro Sword character in Genshin Impact, Bennett is one of the strongest characters. Elemental burst “Fantastic Voyage” provides AoE healing and a significant attack boost, making Bennett a vital part of most team setups and rotations. When you land a critical hit, the Favonius Sword has a 60% chance of producing elemental particles, allowing you to recharge your energy.

In this way, you can take advantage of Bennett’s deadly burst. This synergy is powerful when Bennett can utilize the Noble Oblige ability with four pieces, which raises the party’s attack for 12 seconds. Bennett is a healer who can also deal damage because of the changes made to this build.

For this talent to be functional, all that is required is a few dashes. Only a steady flame can purify this world of its toxins. For each enemy that Hu Tao hits with her Paramita Papilio, she consumes a fixed amount of her HP to knock them back and enter the condition. Only a never-ending flame will do the job of purifying this planet. If a character loses 15 energy when casting an elemental skill, if they have more than 15 energy, their DMG is raised by 50% for 10 seconds. During that time, this effect will not be able to be re-activated.

Your major combo will be your normal and charge attacks since Keqing does not rely on elemental damage. Please make use of her ult whenever it’s available. People can add the Mistsplitter’s Seal and a 12% Elemental DMG Bonus for every element to the Keqing electrical DPS build. Keqing’s Elemental Skill and her additional stat of CRIT DMG allow this build to deal a steady stream of CRIT to her enemies. Bonus DMG for the character’s elemental type. To thank you for your efforts, you will get a single stack of Mistsplitter’s Seal.

Few characters in the game are as reliable as Xiao in terms of damage output and style of play. The optimal fighter build for Xiao’s Anemo damage and overall DPS focuses on both Anemo and attack damage. Stacking Primordial Jade Winged Spears increases damage. Xiao’s fast combat style makes this weapon ideal for him, as he piles up the stacks for the maximum boost.

Genshin impact is easier to master if you have a firm grasp of the game’s mechanics, which this guide provides. The information you gained from this page will help you achieve your goal while playing this game. If you’d like to understand more about the Genshin impact game, visit CellularNews.com now! How To Keep Your Pupils Fearless With Jars of Fears 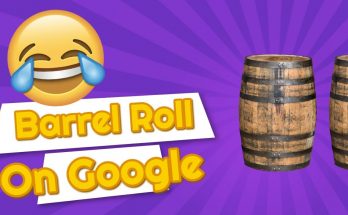 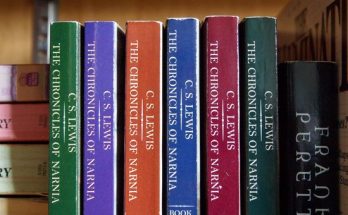 SABONGLIVE618 Things You Need to Know About SL618